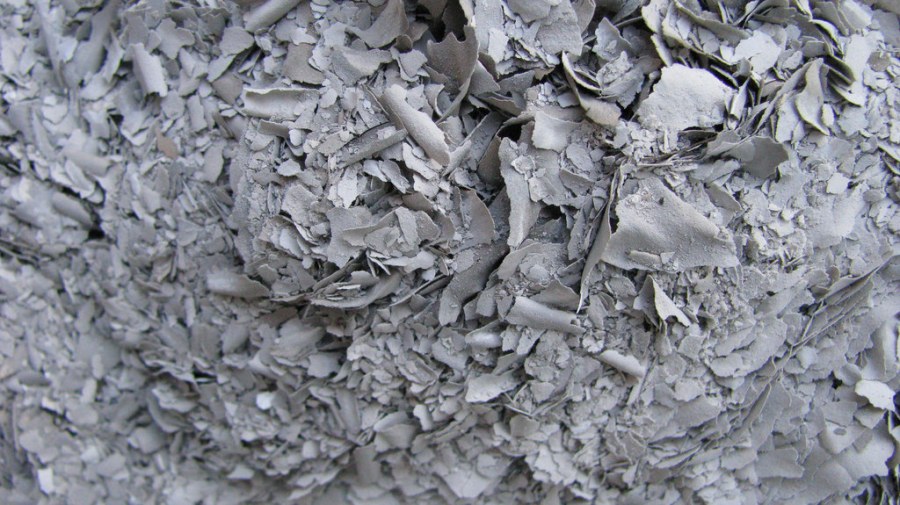 Long as she had known, Otàmil had forced Kesia to wear shoes with no soles. Weavers need always be connected with the earth, he’d said, and there was no point starting with proper boots only to lose them later. In winter his edict was burdensome, for though no snow fell in the lowlands, there was fierce frost in the mornings from June on. It was the skin between her toes which smarted most, and no amount of exposure would ever harden those little sections of flesh. Her brother had caught her wearing socks one such morning. Her father learnt of this, of course, and for the whole of July made her wear shorts to ensure the soles of her feet were uncovered.

She had always known her father to be a stern, even joyless man. Unlike his brother Kengar, he was sombre and serious. In an argument Kesia had once demanded to know why he wouldn’t take enjoyment of life as his brother did. The insult hit its mark.
She regretted it now. Her uncle’s face showed little happiness in the dying light of the funeral pyre; and now like her father he would grow mirthless with some untold weight.
Kengar exchanged a glance with Tàvae, his wife, who stood firmly clutching Ànlisia’s arm. Ànlisia was worn with grief and fury—the latter of which curled palpably toward Kengar. Kesia perceived this blame and resented her mother for it. Whatever her father’s secret business had been—business which had somehow killed Eamon two years previous—she knew he had led the charge, that her uncle only obeyed.
She therefore approached Kengar and touched his shoulder.
When he met her eye his face broke into sorrow. ‘Forgive me, Kesia. I could not protect him.’
‘He was responsible for himself,’ she secured her grip on his arm. ‘But I’m sorry it was you who found him.’
These were strange words to form in a thirteen-year-old mouth. Was she ambivalent, or wise? He mourned abandoning her again, stalling the beginning of her apprenticeship for the second time. Losing her learning would perhaps bring as much grief as Otàmil’s death. He would have to tell her in the morning.

2 thoughts on “Chapter One: Rising Ashes §1”