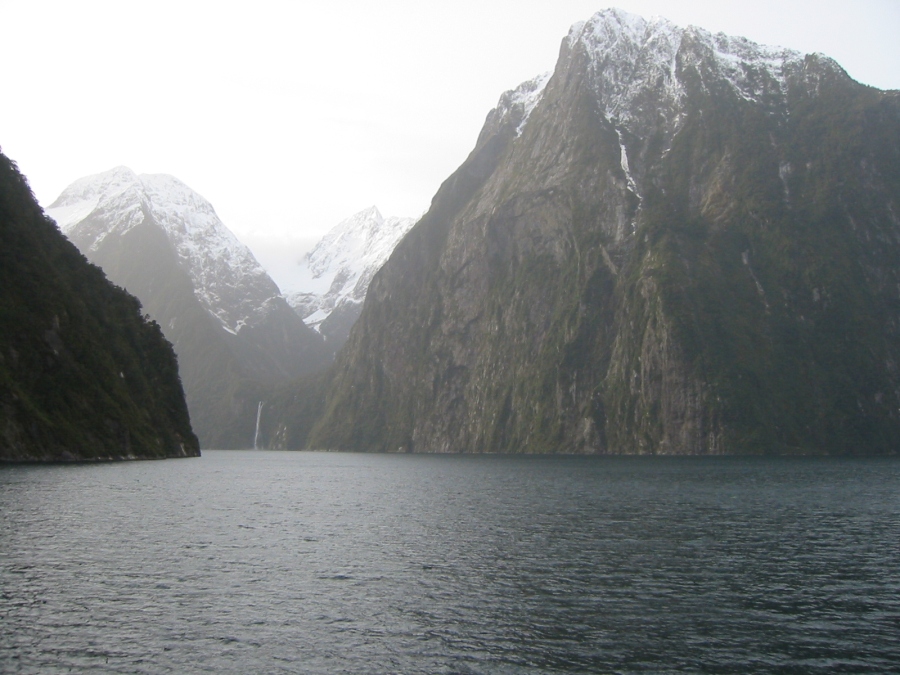 The Celts knew an ancient land which lay on a higher Plane far across the seas. Through a vast network of stone circles, they colonised this place, trading what goods the others sought or lacked. And stories came that strange creatures dwelt in the mountains, creatures long gone from the lower Plane. Shy creatures living well beyond human reach.

There were seven forces of nature known to these colonies: darkness, light, water, growth, wind, consciousness, and fire. These were forces they had known in the old world, and accepted; what lived in the mountains they knew not, and feared. But the monsters were curious and gentle, and gradually made themselves known.

Dragons have ever lived in the human heart. And so it was with awe that these Celts learnt they had made a home among the seven remaining races, one for each of the natural forces. They revered the dragons, and as the centuries passed, tribes began forming attachments to one or the other. Customs of worship grew. Secret paths were forged in the rocks of the mountains.

For millennia trade continued to flourish between the upper and lower Planes, but change would come to Europe. As the Romans expanded their realm, conquering the Celts, many fled through the stones and found refuge in the land of dragons. The Romans would thus christen it Terra Draco, but would never learn how to reach it. Many of the stone circles were destroyed by those willing to stay and resist the Roman army. Trade diminished; devotion to the dragons deepened. What little relationship remained between the two worlds became strained, and the portals fell into disuse. Records were burnt. Memories of another land slipped away.

As in the lower Plane, rivalry of beliefs and worship practices grew between different groups. Religious hysteria overtook Terra Draco, and the land was ravaged by a bloody conflict mirroring the crusades of their lost brethren. War began to consume the land: but just as despair appeared victorious, the Dragon Monarchs emerged from the Otherworld. The Monarchs decreed that the land would be divided so each race of dragon would have its own people and place. Decades of conflict ended. A new calendar was created.

The Dragon Monarchs sought human emissaries, that their will would be known in the lowlands; and so the lineage of Interpreters began. The Holy Scriptures were delivered to the people through these Interpreters, who in return were given dominion over the common dragons and could take up the throne if the need arose. In their absence rule was lent to the Custodian of the Throne.

Our tale begins in a time of peace, in the Year of the Dragons 1021. Half a century has passed since the West was ravaged by the Sunset Wars. The great walls built from the rubble of broken cities are crumbling, and light flickers through once-closed borders. Drought has come to the northwest, driving calls for trade to recommence. The lands are beginning to wake from their slumber.