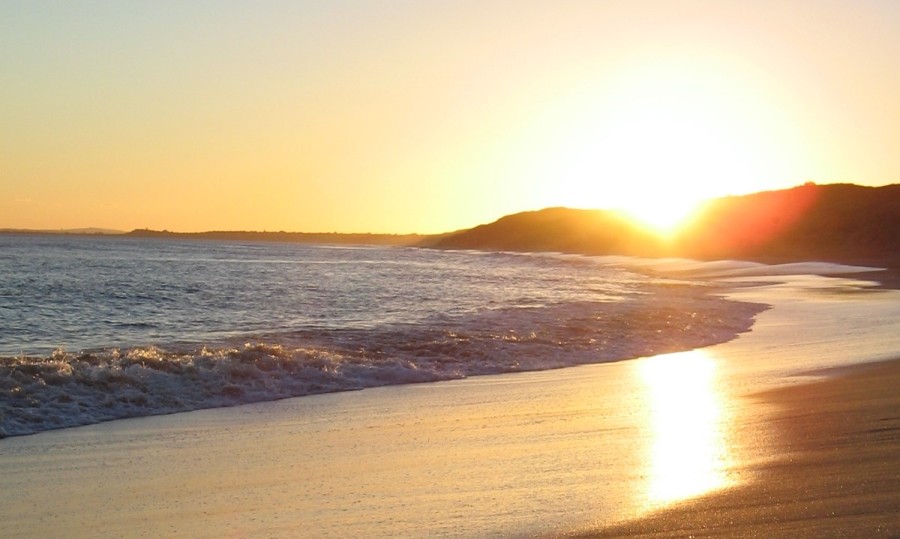 Kesia knew not what to make of Otàmil’s death. Even when at home—rare since Eamon died—he was generally absent. She meditated on the numbness in her heart, seeking some nature of response, but could find only compassion for her mother. In her mother’s skin lived a woman who, seldom speaking and scarcely eating, did nothing but tend the house and garden. Little of Ànlisia could be found in her face. Tàvae visited several times a week and attempted to break the spell, without avail. At least she kept Kesia company.

When Mellena’s father invited Kesia to join their annual trip to Offenure, and Kesia repeated the offer to her mother, Ànlisia shrugged.
And so Kesia retrieved Otàmil’s leather case from the loft. She packed for a month.
__On the morning of departure, Ànlisia embraced Kesia and handed her a purse of essential herbs and balms. ‘I’m sorry, my darling,’ she whispered.
Kesia felt her throat tighten. ‘It’s okay, Ma. Just rest.’

The low sun threw its reflection across the sea onto the City of Offenure, whose granite and quartz walls glistened with small flecks of gold. Even from their ten-mile distance a great golden flag could be seen whipping against the castle peak. The wind blew intently from the north that day.

They completed their journey as the sun retreated into the ocean. Mitchas drew the cart to a crawl at the gatehouse, reaching for the identity papers in his satchel.
‘Halt!’ a guard cried; his comrades came quickly to attention when they saw the cart’s passengers. Hands on hilts and mistrust pronounced, their path was immediately blocked: for Mellena and her family were Miggestian, and plainly so. Mellena’s wild coils were almost black in the fading light; Daldria’s greying hair rested in an uncommon and thick plait; but Mitchas’ heavy frame and ebony beard would raise alarm a mile ahead. Indeed it had as they passed through Bunteale and Felcommon, and thus Kesia was unsurprised by the guards’ reaction. Unsurprised, yet unnerved.
‘Have they harmed you, girl?’ one asked her.
Kesia was startled, but discomfort wound her tongue. ‘No, not at all—these are my neighbours, friends. We come from Gesula and they have papers, and they’ve lived there ten years. Mitchas is a horsemaster, and Daldria tends the goats—we’ve bought cheese—their son Brennan works in the castle—’
‘Papers!’
Mitchas drew a leather document pouch from his satchel and passed it to the chief guard. The guard assessed the documents, which bore the Duke of Alendae’s mark. He made a slight nod to a pair of subordinates, who stepped forward. ‘Where do you lodge?’
In an unmistakably Miggestian accent, Mitchas replied: ‘Castleknock.’
This caused the guard to study Mitchas carefully. A thought occurred to him. ‘The girl said your son is Brennan.’
‘Yes. Brennan pé Mitchas.’
‘The Princess’ assistant.’
‘Yes.’
His face tightened. Kesia expected this revelation would draw respect and yet his contempt was ill concealed. ‘These men will accompany you. I recommend against wandering the streets without them.’
The two guards mounted the cart—one at the front, one at the rear—and bid Mitchas drive forward. He clicked the reigns obligingly and forward they tread, over the drawbridge and through the colossal city doors. Engraved on each of the doors was the Alia, the symbol of Lenyol.