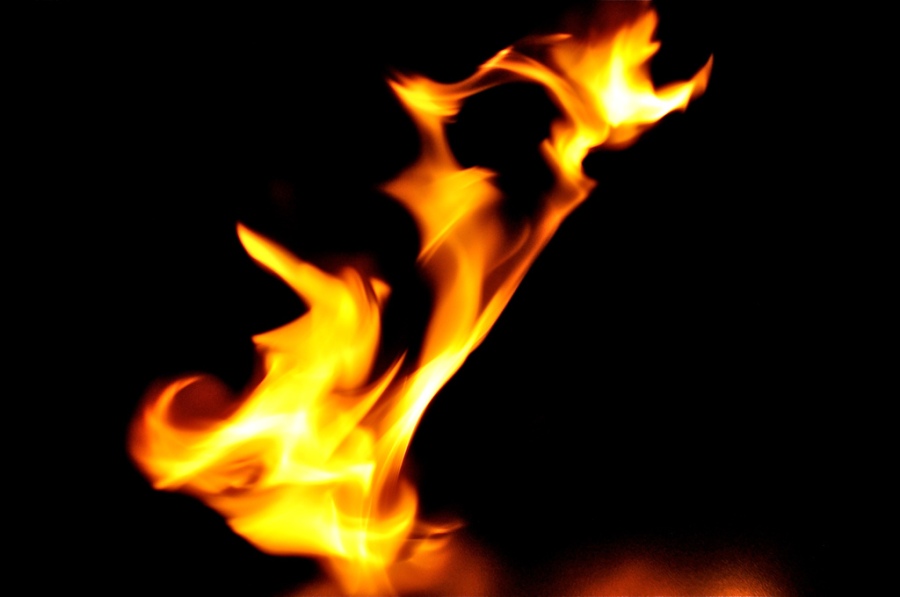 Two fires burnt on opposing walls of Delus Palace’s Great Hall, yet they barely took the edge from the deep chill of late winter. The Custodia stood before one of the fireplaces, her High Counsellor and High Commander by her side. Her face was grave indeed.
__‘How many were killed?’
__‘Four, Your Majesty. Three men and a boy.’
__She felt her throat constrict. ‘And the age of the boy?’

‘He was seven.’
__‘Seven.’ Her breath shortened. ‘Do we know why a seven-year-old child was in the granary at night?’
__‘He had been sleeping with his father underneath.’ The High Counsellor answered. ‘Amongst the staddle stones.’
__The High Commander emanated an unspoken response.
__‘Lord Mahon. Speak.’
__High Commander Mahon shifted. ‘Your Majesty, some months ago I suggested dispatching warriors to guard the granaries as this year’s yield was small. Reports of disputes and skirmishes have come over the last few weeks; I fear this incident is the first of many.’
__‘Then you perceived the threat better than I; it is my own inaction which caused this.’ She stared at the fire for some time. She knew the raiders had been driven by hunger, fear, or both. Perhaps the men themselves had children to feed and protect. Yet she could not tolerate the stores being pillaged; if the rains bypassed the lands yet again in spring, those sacks of grain were their only safeguard against starvation.
__‘The perpetrators must be caught, and executed.’
__A heavy silence fell between them.
__‘High Commander, you will send guards to protect each of our granaries. You will also recruit and train three hundred new warriors.’ She turned to the High Counsellor. ‘Lord Dalan, you will find and wake the High Priest and have him send word to the temples. They are each to employ a local cook, and serve breakfast to the children in their area.’ She collected her goblet, delicately engraved with minuscule dragons, from the mantle. ‘I will not suffer to have a diminished or stilted stock for my future army. Any adult who takes of this food will be incarcerated. You will yourself write to the peerage and ensure the temples are adequately provided, by their own stores if necessary.’
__‘Yes, my Lady.’ High Counsellor Dalan departed.
__‘What happened in Yardford will be the first and last of its kind,’ she commanded Lord Mahon. ‘You will ensure there is an equal number of female and male soldiers; we must be firm, yet we must be kind. The stores are to be protected only—I will not be known as a butcher.’
__‘Yes, Your Majesty.’ He turned toward the exit. ‘If I may, my Lady…?’
__She straightened her shoulders and drew an eyebrow.
__‘You posses a far greater wisdom than your father, my Lady. His response would have been very different.’
__Her eyes lost their focus, drawn into a memory. Then she nodded, almost unconsciously. ‘Quite.’