The Princess passed the morning expelling her grievances. In airing and examining them, she pacified herself; and when the fanfare announcing the Duke of Lirna’s return burst through her window, she returned calmly to the Dining Hall. The Duchess swept her out onto the eastern balcony. END_OF_DOCUMENT_TOKEN_TO_BE_REPLACED

Along their journey north, Régan had dictated a dozen letters summoning her closest allies in the Court. Her assistant, Brennan, had been instructed to polish and dispatch them. Upon receiving her father’s message she went directly to the servant’s quarters and ordered a maid to retrieve Brennan.
__He appeared within moments. ‘Come,’ she commanded, and lead him to her rooms.
END_OF_DOCUMENT_TOKEN_TO_BE_REPLACED

Princess Régan arrived at Lirna Palace in the evening, four days after departing the capital. The journey had been hot and rough, and she was relieved to be received by the Duchess in the outer gardens. The Princess alighted the carriage; the Duchess, Lady Ione, took the Princess’ arm and guided her inside, along a series of beautiful staircases into to the Dining Hall. It was cool, set with a fine meal, and free from servants.

END_OF_DOCUMENT_TOKEN_TO_BE_REPLACED

January drew to a close, and Kesia’s fifteenth birthday passed. Toran arrived one evening with a confusing account of the day’s events.
__The main text Toran laboured over was one of history—a dense volume written in an academic form of Gaeilge, made more difficult to decipher by its calligraphic script. It was, however, very beautiful. Writ on vellum, covered with gold-plated metal, and with ornately decorated borders, it seemed as ancient as the time it recorded: the era before the accession of the Dragon Monarchs, and the first century of their reign. It was his task to transcribe it onto parchment, translating what he could alongside. For weeks he copied the names of long-departed tribes, their territories, sacred places, and Chieftains; few dates accompanied these records, and their regions were unlisted. He constantly scoured the modern maps with faint hope of locating the areas mentioned—for the new tongue had given new names to these old places. His treasured bilingual dictionary was wearing from use. Yet his efforts were rewarded with insights into a forgotten time.

END_OF_DOCUMENT_TOKEN_TO_BE_REPLACED 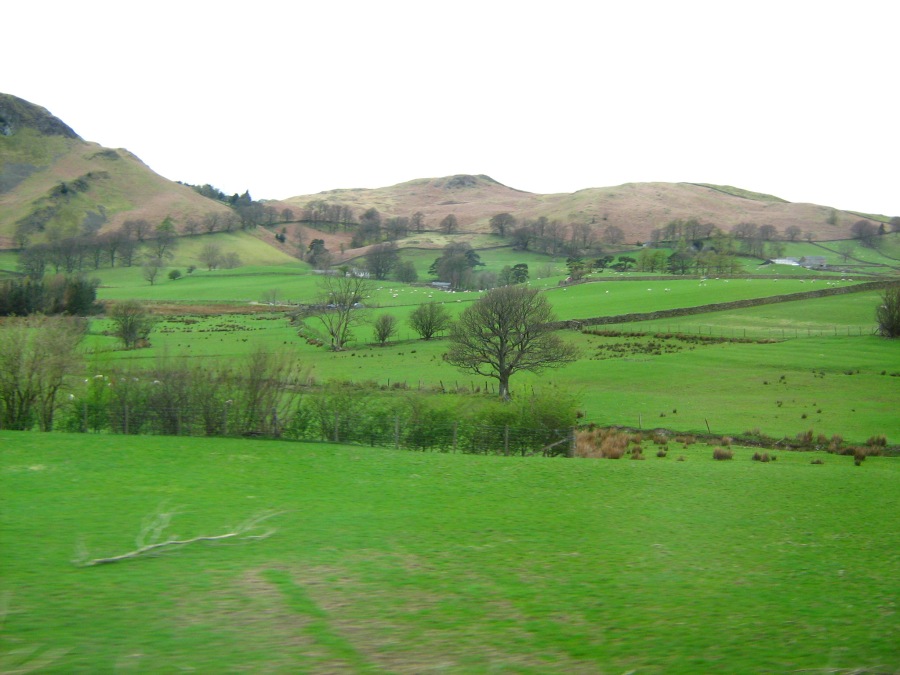 Kengar had returned to Gesula only for the summer months. He had made arrangements with her new tutor so that for the duration of his stay she could resume her training in weaving. Thus she was free to spend long days with her uncle among the stones, retiring ravenous, head aching, and happy. Mellena would join them in sessions at his house from time to time, but her new trademaster could seldom spare her. It had been a dry spring and the flock needed moving often. END_OF_DOCUMENT_TOKEN_TO_BE_REPLACED

Kesia reached to knock at Kengar’s door, a little out of breath, and the sun barely above the trees; a note under her door had informed of her uncle’s return. Her knuckles almost touched the wood when shrill shouting came from the rear of the house.
‘Don’t you walk away from me!’ Tàvae shouted. ‘For months I have tried—’
‘Get inside!’ ordered Kengar.
Alarmed, Kesia skirted the house.
‘Can you not hear me? Do you not—’
‘I said get inside!’
‘You came outside to begin with, now you order me in?’ END_OF_DOCUMENT_TOKEN_TO_BE_REPLACED